Lock your doors, it ain't safe anymore. I am sure Canadian Tire wasn't intending a commentary on their bicycle assembly when they selected this song but...


Awhile back I posted this video asking if anyone could see the problem so here is the answer. At 0:12 seconds in,  a girl rides by on a bike with the fork installed backwards. You can see the brake cable as it awkwardly wraps around the outside of the fork. This is dangerous for numerous reasons that I wont get into.

You don't buy a BBQ from a bicycle store, so why would you buy a bicycle from a store that sells BBQ's and patio furniture. This should be a heads up for anyone considering buying one of these bicycles. This is an obvious mistake, one that anyone who knows anything about bicycles should be able to point out --yet alone some one is is "qualified" to assemble bicycles for the retail market. If something this obvious made it into an advertisement imagine what else they are missing. 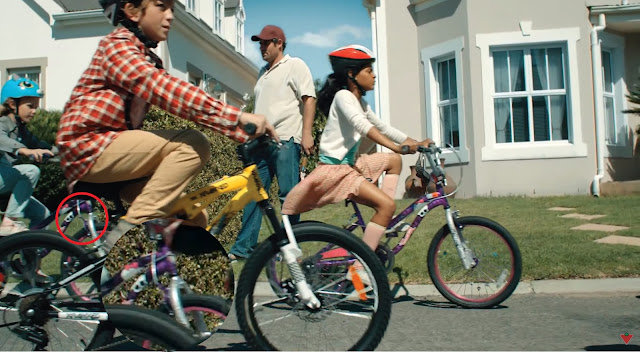 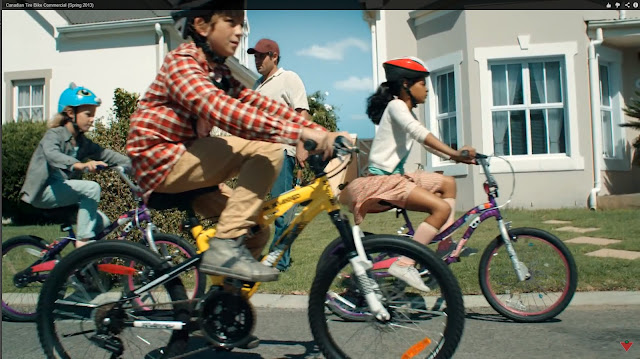